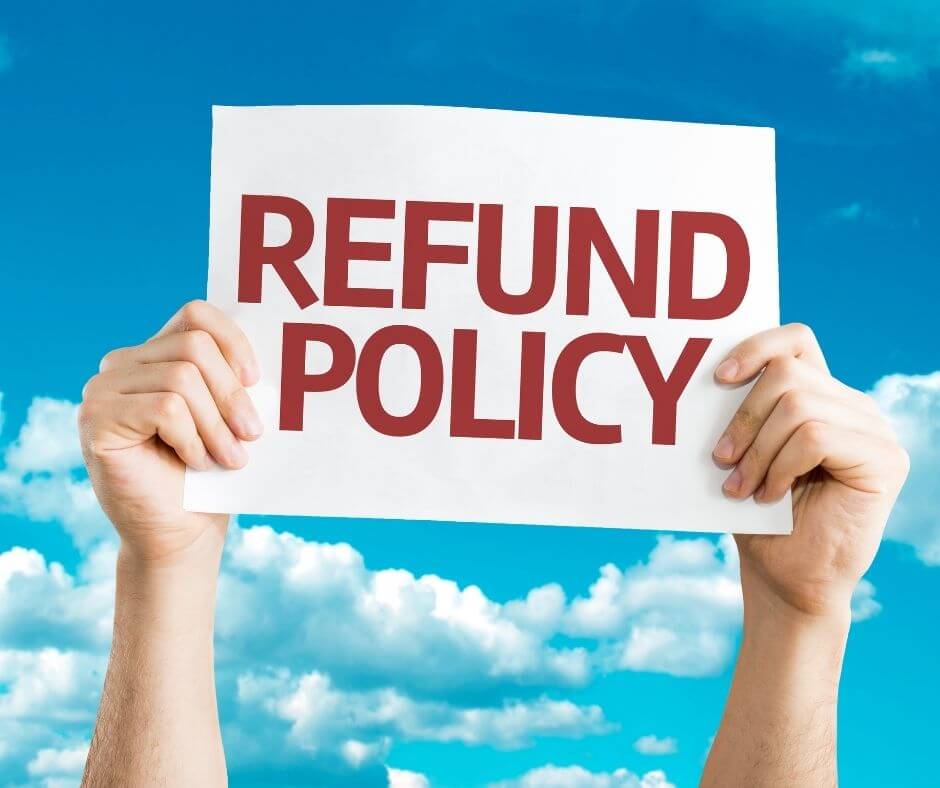 Have you heard? Prime Day’s happening on June 21-22. But there’s a lot of confusion out there about the latest Amazon returns policy changes. Still, there’s no need to worry. We can shed some light on the matter in this our up-to-the-minute guide on Amazon Return Policy 2021.

Much has changed over the years in how Amazon returns are processed.

But nothing’s really stirred up the crowd like the 2018 announcement of Amazon refund without return.

2021 brings us another showstopper: Free Replacements processed by Amazon on sellers’ behalf.

So, with less than 3 weeks to go until Amazon Prime Day 2021, you’d do well to look at what return issues you should be budgeting for this month, based on the policies that apply to you.

Let’s talk about the Amazon Return Policy of 2021 and its 3 main components:

Even since Amazon was around, sellers could charge up to 50% in restocking fees.

Most withheld at least 15% of what the buyers had paid, and there was a lot of leeways.

And some refused any return with no prior contact.

Restocking fees would no longer be applicable to any returns that were unused, undamaged, and on time.

The only exceptions are video games and open software.

Also, sellers can only refuse a returned item if the return window has closed. 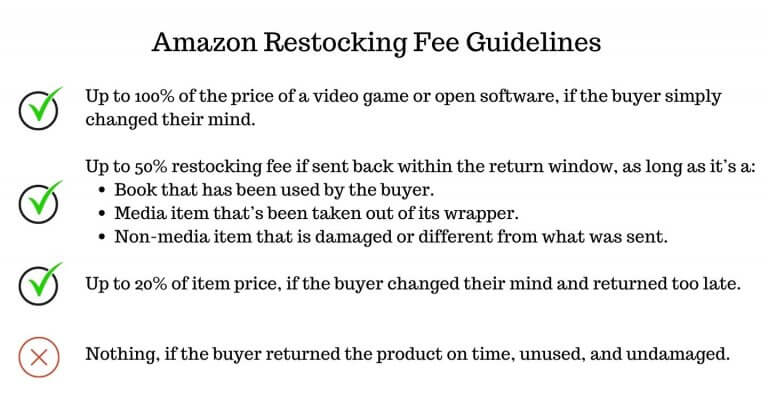 Not much has changed in terms of how Amazon expects sellers to handle returns.

They must give buyers 30 days to return their items, cover delivery costs for cancellations and defective items, as well as return costs for fashion items and incorrect, defective, or damaged items.

Amazon expects sellers to match or exceed its return policy.

Here’s a breakdown of the costs sellers must reimburse, based on the official Amazon Return Policy 2021 table: 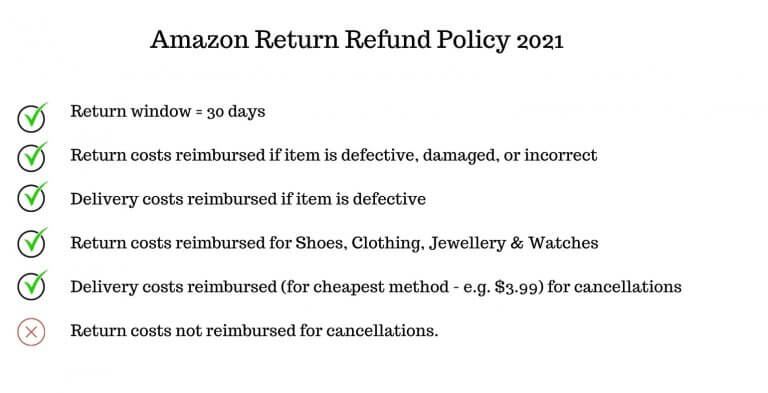 But every refund comes with a price.

Unless you’re a Pro seller issuing a full refund on a BMVD item, Amazon will take a chunk out of your funds.

Here’s a breakdown of the refund administration fees Amazon charges: 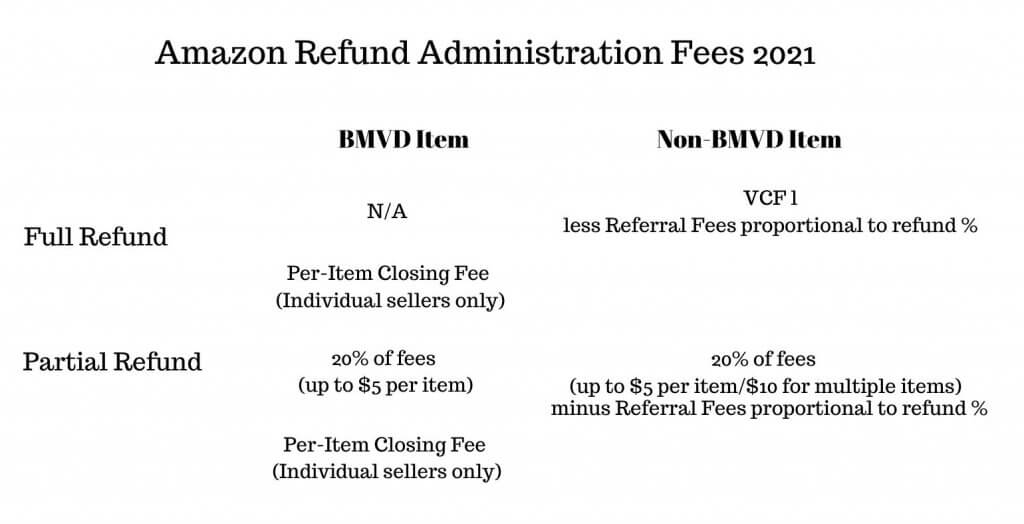 Ever since Amazon was launched, a seller had the option to either issue a refund within 48 hours of receiving a return.

They could also offer the buyer a replacement copy of their item at any time, but usually after the original item was returned.

This spring, Amazon made a surprise announcement on the forums.

As eCommerceBytes reported, sellers were asked to be ready from Apr. 15 to send free replacement units as soon as buyers returned their items.

In some cases, they’d also be expected to forgo the return altogether.

After a flurry of comments from confused sellers, Amazon retitled and updated the thread.

According to eCommerceBytes, the update made one thing clear.

It only applies to MFN and SFP items where the seller has that number of units in stock, and in the same conditionProducts can only be listed on Amazon if… More.

Unfortunately, this didn’t do much to meet sellers’ worries.

The fact is buyers can now opt for a replacement instead of a refund, without scrutiny.

Also, Amazon made a one-sided decision and took it upon itself to grant these requests.

There’s a lot of gray area regarding what happens when sellers can’t comply, buyers reject the replacement copy as well, or scammers try to game the system.

But here’s how things stand at the moment for you, as a third-party Amazon seller:

That’s about as much as we know about the latest change to the Amazon Return Policy of 2021.

If you’d like to find out more about prepping for Prime Day or handling Amazon returns, please be sure to keep an eye on our blog. 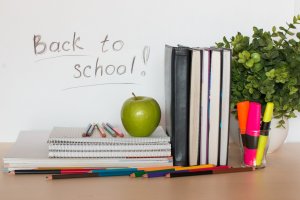 How to Prepare for Selling Back to School Items on Amazon 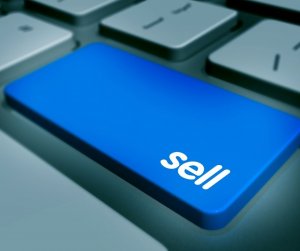