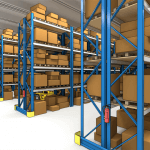 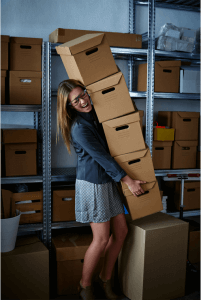 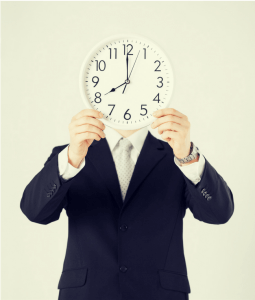 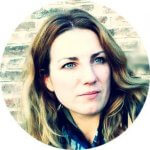 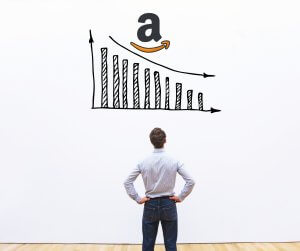 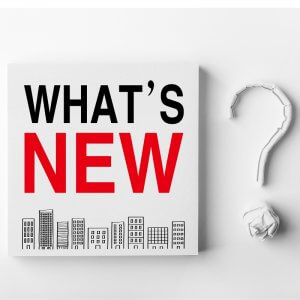 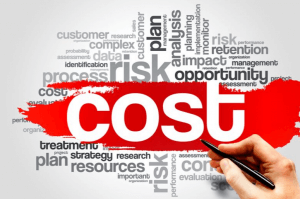 10 Hidden Costs of Selling on Amazon